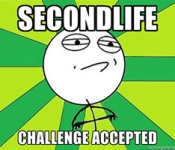 I dont know why there are so many people who didnt have any screenshots of their progress of their VR galleries, or people just not doing the project. P8 was to show us how you have been doing on your VR installation projects so far and let us know if you are having any difficulties. How can you show us your progress so far without any screenshots?

Other then that little mishap, You guys did an incredible job with your vlogs/sketches in letting me know whats going on and what you are still planning on doing. It seems like there are still a few of you who are having difficulties but you guys seemed to accept that challenge like a boss! SO I’m so proud that you guys aren’t just giving up because SecondLife is hard. Instead, you keep trying. I know that SecondLife isn’t easy to use, but the more that you use it the easier it becomes. I will help you all during class and lab time if you guys are still having any difficulties with what you are trying to do. Most of what I heard can be fixed with the use of textures or changing the script. But I can help you with anything else that you might run into in the near future. 😀 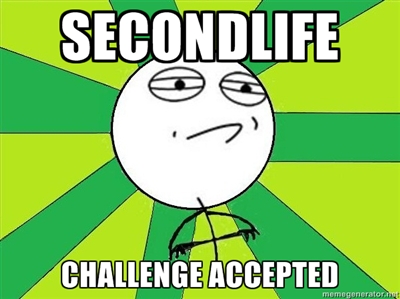 Here were some people who did a great job on their project 8!

One of those no screenshot people, however his Vlog was good in letting me know about his progress so far. Plus I liked his Darko Maver portion of his vlog.

Another no screenshot project, but other then that…AMAZING!!! Always love grading your projects Yesenia 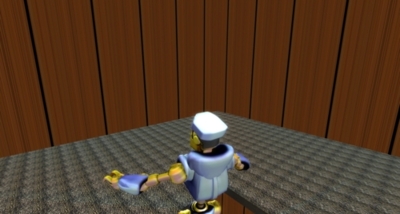 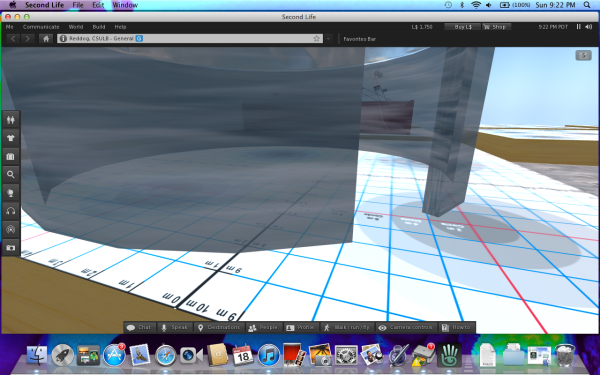 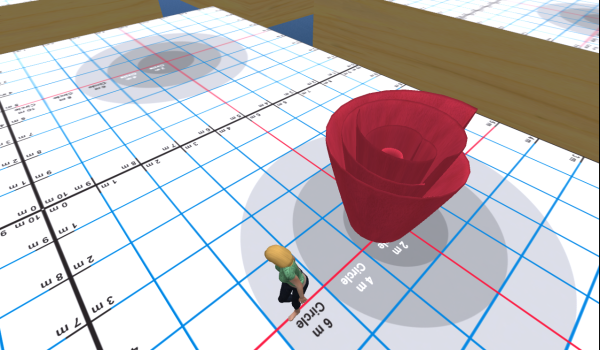 So there is no P9 next week, HOWEVER, we still would like you to work and finish up your galleries for whenever you present. This makes it easier to see if there are any glitches or script problems beforehand and not to take up time during your presentations. Have a great week guys!